Wildfires in Europe, Afghanistan earthquake and the Oslo mass taking pictures | This week in photos 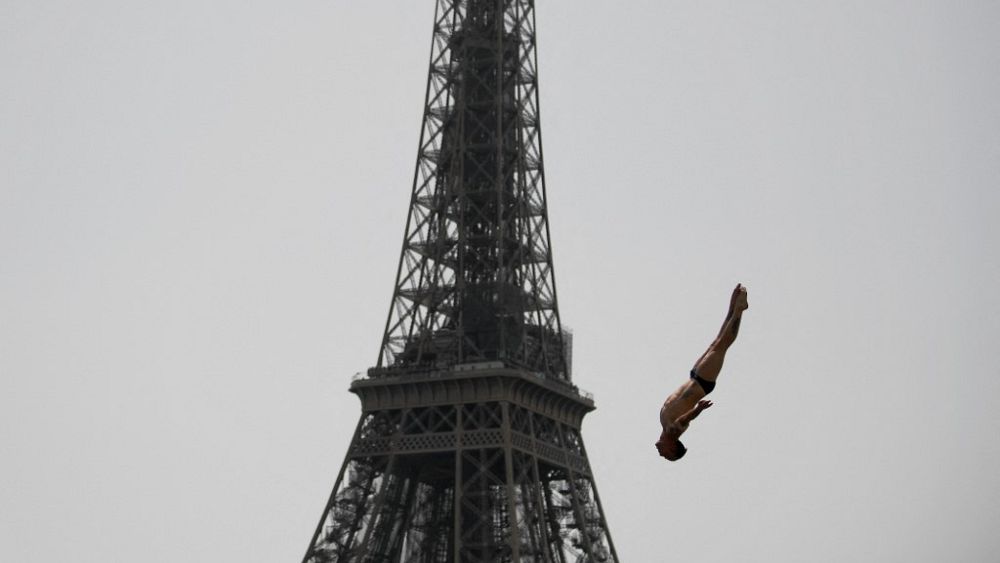 This week large wildfires ravaged swathes of Spain, Cyprus and Turkey, amid searing warmth throughout Europe.

A gunman opened hearth on two bars in Oslo, killing two and injuring ratings extra. Norweigan secret products and services are treating the assault as a terrorist incident, whilst involved concerning the suspect’s psychological well being.

Afghanistan suffered a significant earthquake, which claimed the lives of 1000’s.

This is how those and different tales from the week have been captured via photographers world wide.