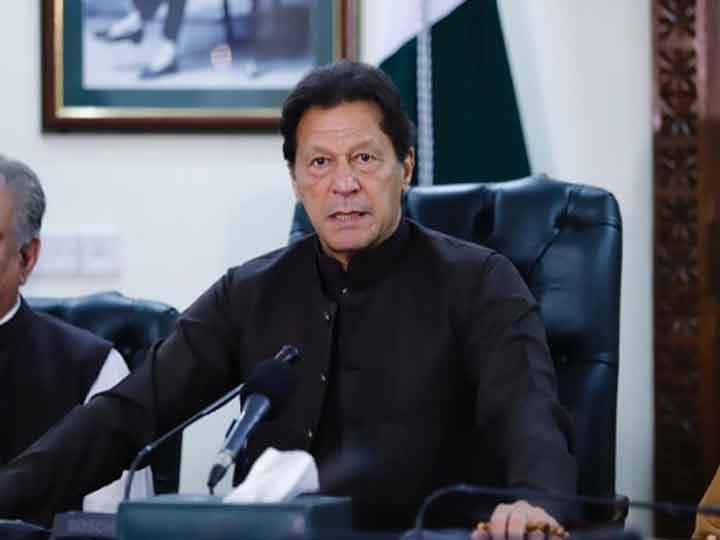 Arguable Statement: Imran Khan has condemned the arguable remarks made via the now suspended and expelled BJP leaders in opposition to Prophet Mohammad. The previous PM has requested the Pakistan executive to wreck ties with India and take a difficult stand at the factor. The deposed top minister, who may be the chairman of Pakistan Tehreek-e-Insaf (PTI), made the call for whilst addressing a legal professionals’ convention in Islamabad on Tuesday.

Previous on Monday, Imran Khan strongly condemned the “disgusting assault via a BJP spokesperson” at the Prophet and accused the Modi executive of “intentionally inciting Muslims in India and following a coverage of hatred, which contains selling violence in opposition to them”. Incitement may be integrated.”

Shehbaz Sharif tweeted in this factor and mentioned, “I strongly condemn the hurtful feedback made via the BJP chief of India about our liked Prophet (PBUH).”

Taking a jibe on the Modi executive, Sharif mentioned, “I’ve mentioned over and over that India beneath Modi’s management is trampling on spiritual freedom and persecuting Muslims. The sector must concentrate and India must be given a serious reprimand.”